The D.O. Monterrei ends the harvest with 6.5 million kilos of grapes collected

D.O. Monterrei promotes a Masterclass for sommeliers and press specialized in Ourense

The wines of the D.O. Monterrei come to ‘Experience Verema Alicante’ 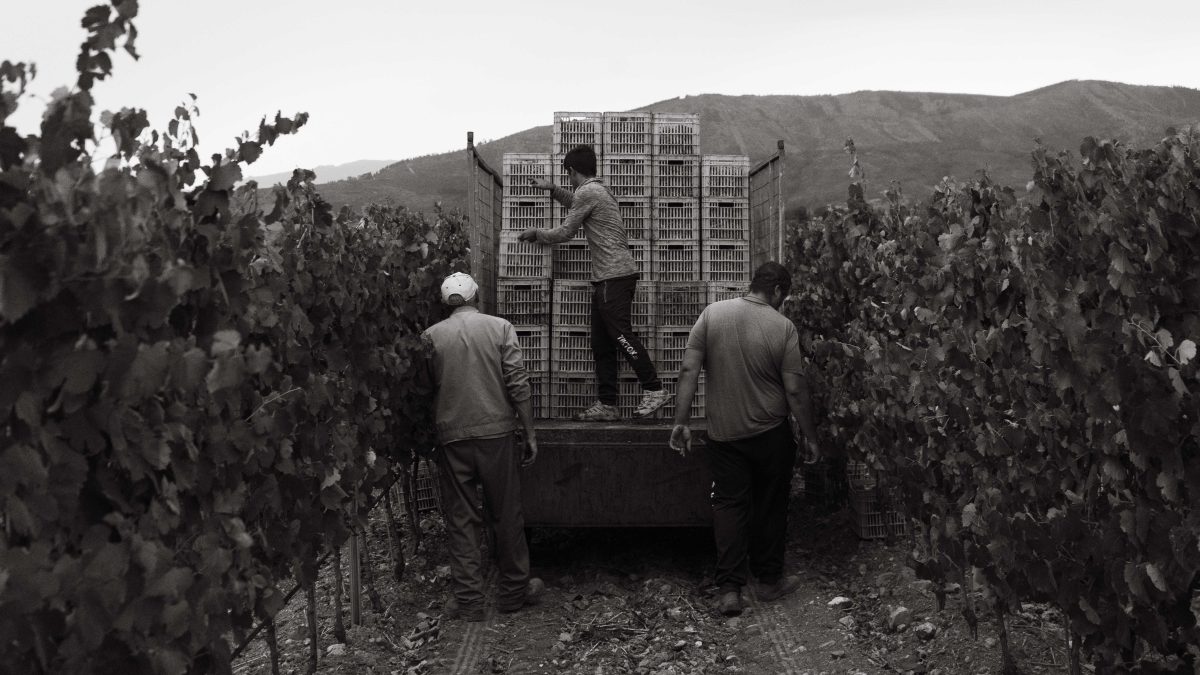 The Designation of Origin Monterrei has concluded the harvest season 2022, reaching the figure of 6.5 million grapes collected.

Regarding the number of varieties harvested, 4.5 million kilograms of white grapes have been collected, while red grapes have been about 2 million. As in previous campaigns, the Godello variety has been the most abundant, with 3.2 million kilograms of grapes produced. Behind them are mencia (1.5 million), treixadura (about 900,000 kilograms) and aráuxa (approximately 300,000 kilograms). However, varieties such as dona branca, albariño, loureira, merenzao, sousón and caiño tinto have also been collected.

“The phytosanitary status of the grapes has been excellent,” says the president of the Regulatory Council, Lara Da Silva Rodríguez. “A gradual harvest has been carried out, to reach the optimum degree of ripening of the grapes according to the variety, so the results have not only been very good at quantitative level but also qualitative”.

The harvest campaign began on September 1, with Castro de Lobarzán and ended on October 9, being the winery Crego e Monaguillo the last to close the grape harvest period. 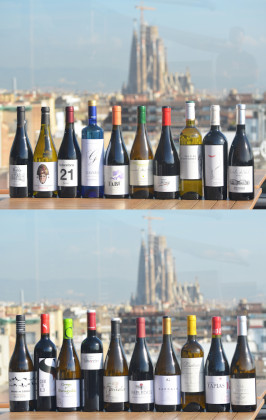 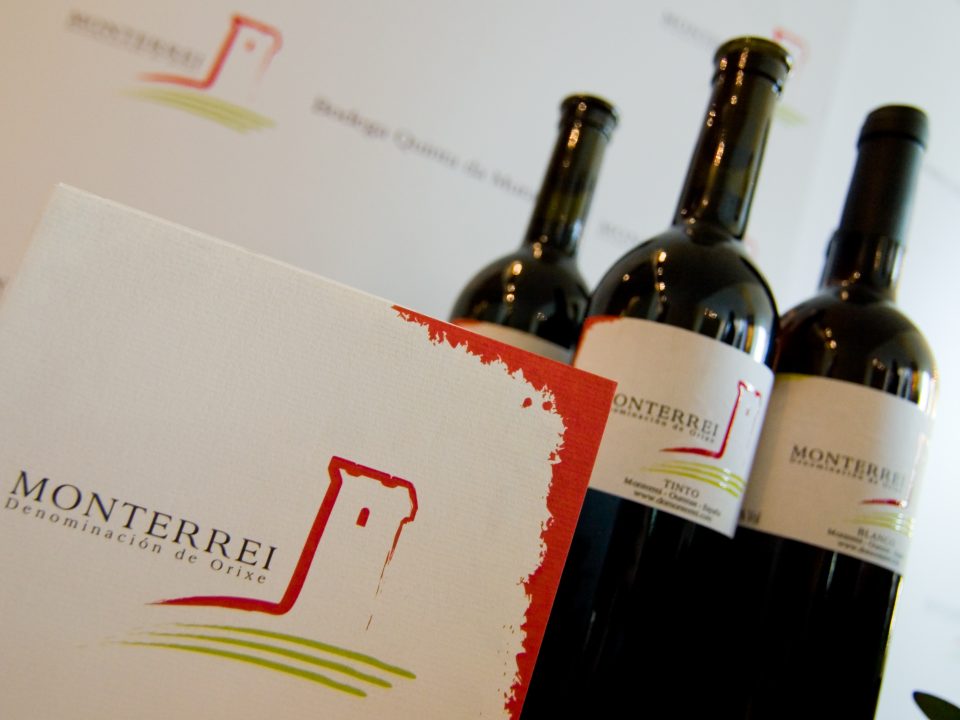 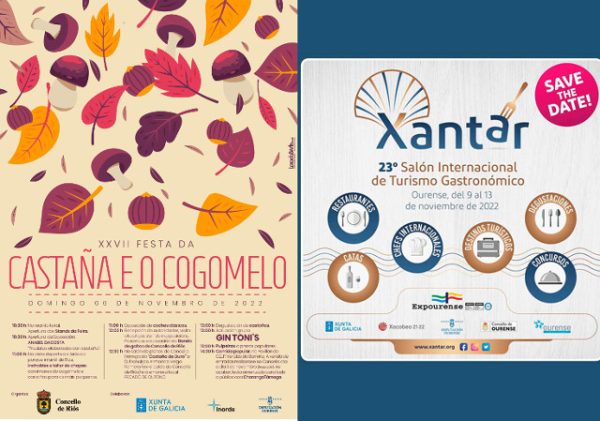