The Association of CC.RR. Galician winegrowers and I.G. Traditional Spirits of Galicia defines the program of promotional and training actions for 2021

More than a hundred participants in the latest promotional action of the D.O. Monterrei in A Coruña

Wines from the D.O. Monterrei travel to Lugo 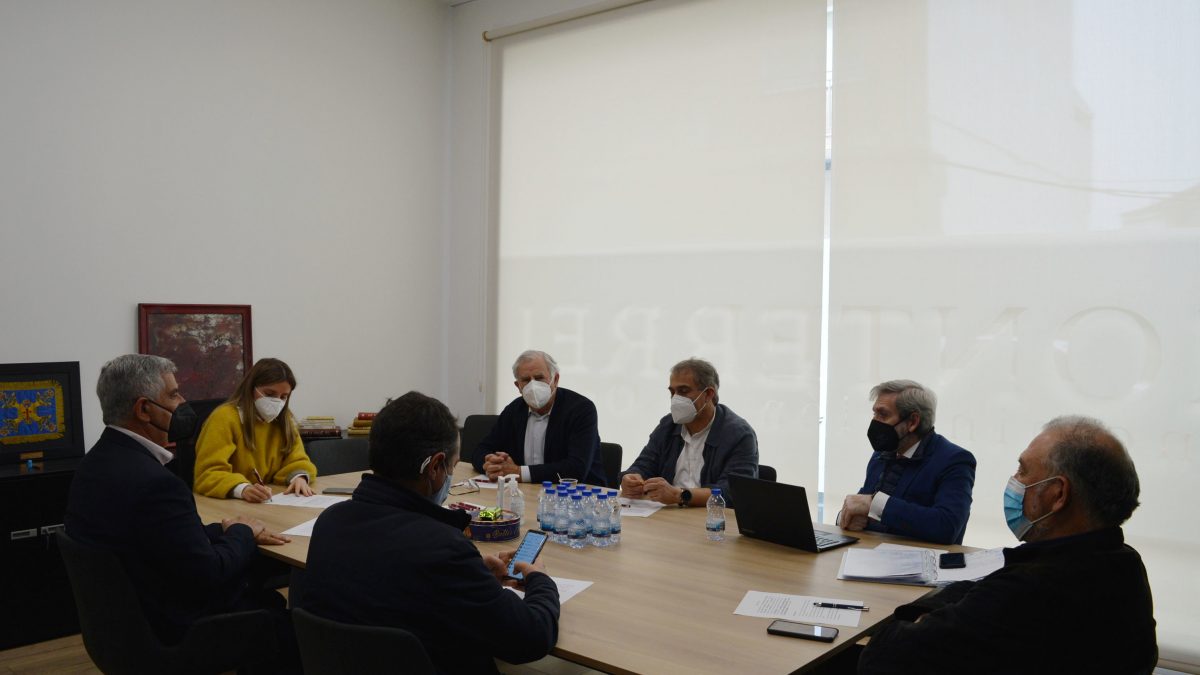 The headquarters of the C.R.D.O. Monterrei has hosted, today, an ordinary session of the board of directors of the Association of the Galician Wine Regulatory Councils and the Geographical Indications of the Traditional Spirits of Galicia, aimed at addressing the promotional actions to be carried out this year, as well as all the training actions to be carried out during this period.

This association is made up of the five Galician wine denominations (Monterrei, Rías Baixas, Ribeira Sacra, Ribeiro and Valdeorras) and Geographical Indications of the Traditional Spirits of Galicia. 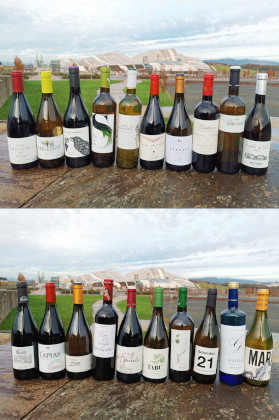