The D.O. Monterrei stands in solidarity with the HORECA channel

A total of 84 wines from the D.O. Monterrei awarded in the Guide to Wines, Distillates and Wineries of Galicia 2021′

The president of the C.R.D.O. Monterrei, Lara Da Silva, and representatives of the Ministry of Rural Environment have presented the prizes of the Tastings of Galicia related to this seal of quality.

“We would like to congratulate the three award-winning wineries in the Galician Wine Tasting, as well as all those who have participated and who make this new edition possible,” said the president of C.R.D.O. Monterrei, Lara Da Silva. “It is also important to recognize the work done by the Ministry of Rural Affairs, which, despite having been a difficult year, has worked hard to hold this event again. Especially considering that it is a year in which this edition means much more than the previous ones, since it recognizes and supports the great effort made by all those who continue to believe in the primary sector, and in particular the wine sector”, the president concludes. 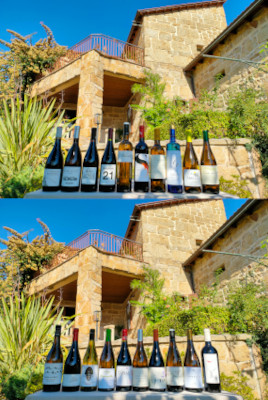 D.O. Monterrei promotes a Masterclass for sommeliers and press specialized in Ourense

Eleven wines from the D.O. Monterrei, awarded in the 2022 Gallaecia Awards 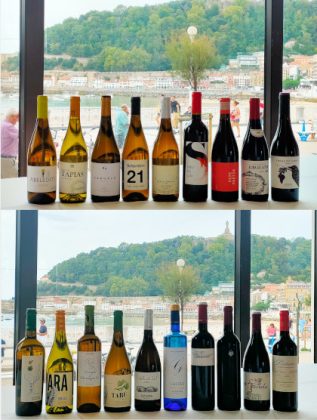 The latest promotional action of the D.O. Monterrei brings together hospitality and restaurant professionals